Watched Frank on the way to work last week. I don't know much about Frank Sidebottom other than

bugshaw used to like him, and the album of his I copied for her a couple of decades ago didn't appeal to my 19-year-old taste. But he was a comedian as well as a musician, so I expected Frank to be amusing: probably in a wacky, "look at his silly head mask" taking the mick out of the 90's sort of way.

Instead I got a mildly depressing story that can be roughly summed up as "trying to use mentally ill people's coping strategies to achieve commercial success is unlikely to end well".

Sorry we've been crap with Christmas cards this year, but moving house/flat kind of ate our time. We'll send out our new address in a couple of days when they're less likely to be lost in a deluge of happy Christmas posts like this :-)

As sielis said, "that was worse than Spock's Brain". I'm struggling to think of anything I've seen or read where the science was worse.

Having heard that the tv series is going to soon overtake the books, I've started watching the former. If I'm going to be spoilered by a bunch of teevee watchers, I may as well jkoin them.

Got to a few bits (e.g. commander Mormont being whatsisface's father) and thought "I don't remember that". Then I tried working out how long it had been since I actually read the earlier books. The earliest record amazon has of my ordering it was a feast for crows in 2005. And I'd read the earlier books before that came out. So yes, I suppose I should expect to have the odd plot point or two fade away after a decade or more...

12 years ago I bought an os from you, which has been plagued by a never ending series of security problems. I've given you plenty of time to fix the problems, but 12 years on I read in the press that there some more problems have shown up, and you have given up trying to fix them. As one of the fundamental aspects of an is us to stop random computers on the internet from stealing my data, I have no choice but to view your os as not fit for purpose, and I would like a full refund.

My tax affairs are not complicated. All my income is PAYE, I receive no interest from investments (thanks to an offset mortgage). I have a few P11D expenses, and a few charity payments: both just breaking into the 3-figure range. You would have thus thought that my tax return would be simple (it is) and that any corrections would be no more than a hundred quid or so.

No this time last year I had to find 3 grand in a hurry: 12 quid above the "we'll take it out your tax code limit. Thank god for offset mortgages. This year I got 2 grand back. How can accountants (whose sole purpose is to make sure the right amount if tax gets paid) be so bad at their jobs. You don't get train drivers dropping you off at Glasgow when they were meant to be taking you to Edinburgh. You don't get surgeons removing a hand when they were meant to be taking off a finger.

Admittedly quantlab did outsource their uk payroll to a bunch of lowest-bid monkeys, but by all accounts Google's not much better.

Not quite sure how to split my posts between LJ and G+, or whether at least for public posts, there's an automatic way to do it. For the time being this style post will have to do...

It finally occurred to me the other day that when Basil Brush referred to "dirty Gerty from number thirty", it's possible that he wasn't referring to a lack of personal hygiene... 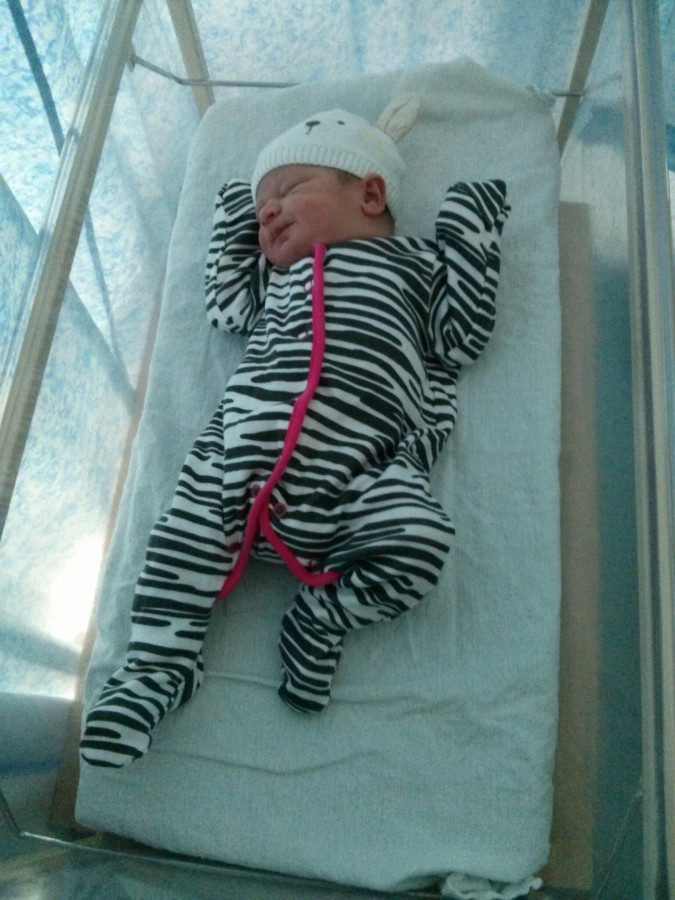 Sielis thought the boiler smelt funny, so we called in the Gas Board to check. No gas or CO leak in the room, but it wasn't burning at all cleanly (and they reckon there was plenty of CO going up the chimney), and it was cut off. Thinking about it, it had been a few years since anyone had looked at it. So we're having a new boiler put in: 2+ grand that we didn't really want to pay. Annoyingly the old boiler was so ludicrously inefficient, that the new one will probably pay for itself in a few years, but we're not intending to be here that long. Still it might help sell the house I suppose.

So boo for unexpected expenses, but yay for
- not dying of CO poisoning
- the weather being surprisingly mild for October
- this happening before the baby arrives
- this happening when the rainy day fund had built up to a level to cope with the shock

This post brought to you by the "Get your boiler serviced regularly!" marketing board.
Collapse